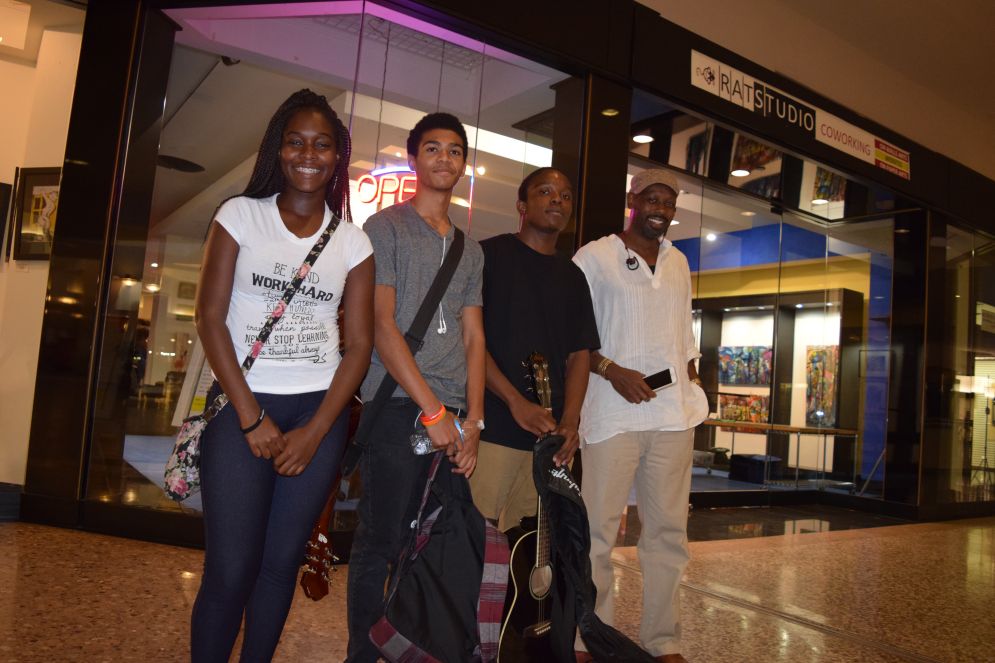 The retail game of thrones dictates a humble respect from startups beholden with hardened experiential challenges and disadvantages. These disadvantages could include impoverished surroundings, selective indebtedness, unfair politics, and stereotypes for racial identities. In many cases, these 'disadvantaged' can begin to lose hope in their ideas, their future, and ultimately, their humanity.

Based on experience, RATS recommends to each disadvantaged Startup our wholistic view of the business body and the environment. For RATS, the most hopeful path for a disadvantaged Startup consists of at least 5 perfecting paradigms. These 5 paradigms address the mindset, workflow, commitment, confidence, and economics necessary for Startup growth in the Global South.

After maintaining hope, the next step is to embrace your environment. The environments for disadvantaged Startups have embedded and unavoidable obstacles, but, there may be unique advantages available to those with business savvy and spunk. RATS strives to compose these advantages into a coworking system encapsulating various experiential learning theories (ELT) and practice theories (PT).

After embracing the environment, in order to progress as an ethnographer, each person must create a framework for moving forward successfully. As a result of social media, almost everyone fancies themselves as a covert and amateur social researcher or artist. From our studies, operating in the framework of social media or digital artistry is the easiest framework to operate within as a covert ethnographer.

'Covert, secret, or disguised participant observation may be defined as research situations where the real identity of the observer as a social researcher remains secret and entirely unknown to those with whom he or she is in contact.' (Bulmer, 1982, p. 252) The reason for a servant leader to operate in anonymity is to acquire 'yielded knowledge not otherwise available, which could probably not have been obtained if a direct, overt, observational strategy had been adopted' (Bulmer, 1982, p252). Regardless of intentions, there is the evident pull of 'emotional or personal implications when being deceptive' (Oliver, 2008, p. 357?). On the contrary, there are some umbrella categories that exclude crowds of risk such as tourism, homelessness, blogging, dating, and arts and crafts. (Bowen, 2002, Farrington, 1999, Murthy, 2008, Russo-Zimet, 2017)

After maintaining hope, embracing the environment, and creating a blogging framework, where can a disadvantaged Startup gain experience practicing and perfecting these things? 'Practice makes perfect and frequency build fortitude' and 'knowledge equals power' are two true monikers that emphasis the importance of learning, knowledge, and experience.

ELT defines learning as 'the process whereby knowledge is created through the transformation of experience. Knowledge results from the combination of grasping and transforming experience' (Kolb, 1984: 41). On the other hand, PT places social practices as the central unit of analysis.

In order to acquire knowledge and experience, from our studies, a disadvantaged Startup should join an inclusive coworking company that combines ELT with PT. In our case, RATS seek to awaken the senses of the disadvantaged by conjoining the prosperities of art (complete art experience), based on ELT, with the guttural essence of the waste lands, based on PT. Using this unique conjugation for experiential design, our studies suggest the complete art experience can transcend the outer propagating stereotypes of the disadvantaged Startup as those barely teetering inside the waste lands.